In its Annual Report, the National Audit Office of Finland presents summaries of the audit findings that are of material importance to Parliament as well as the conclusions made on the basis of audit findings concerning the current state of central government finances and public administration. In addition, the NAOF presents a review of its activities during the annual report period.

The photos in the annual report are by Lari Järnefelt, a photographer from Helsinki, Finland. The photos are inspired by the theme of the European Heritage Days in Finland, Exploring Arts and Entertainment. The photos were taken in Helsinki and Tampere in May 2019. 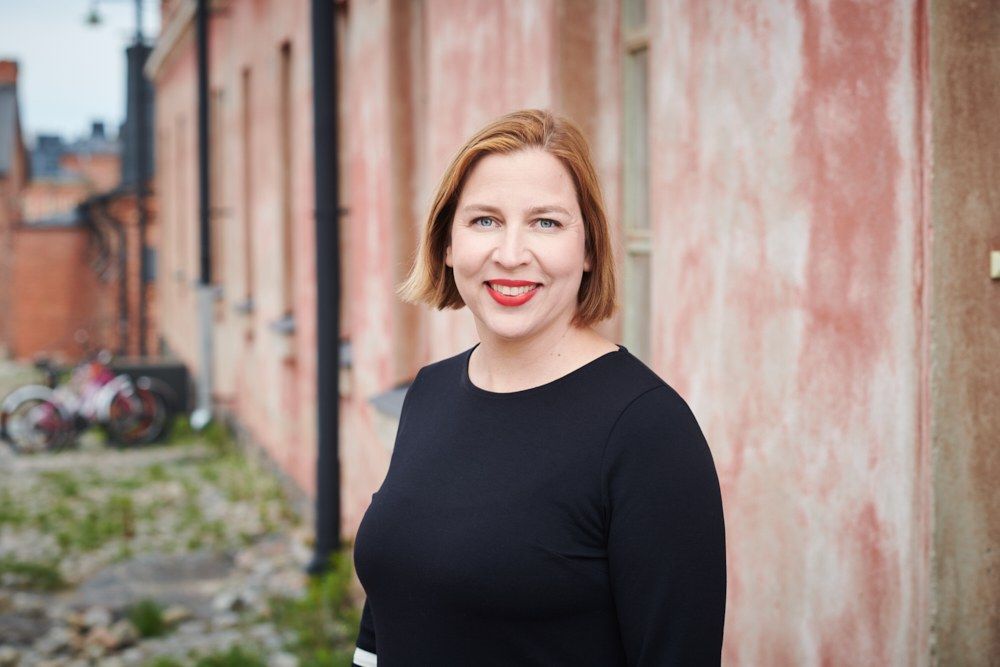 The 2010s have been characterised by the emergence of the New Normal concept in the political debate. Climate change, structural demographic change, and the post-crisis economy – which is difficult to forecast – increase pressures to revamp political activities radically. Short and long-term goals are competing for attention in politics. People are attracted by promises, the fast food of politics – initially tempting, but ultimately empty and unsatisfying. The New Normal gives central government a strong reason to undergo changes and develop its operations. 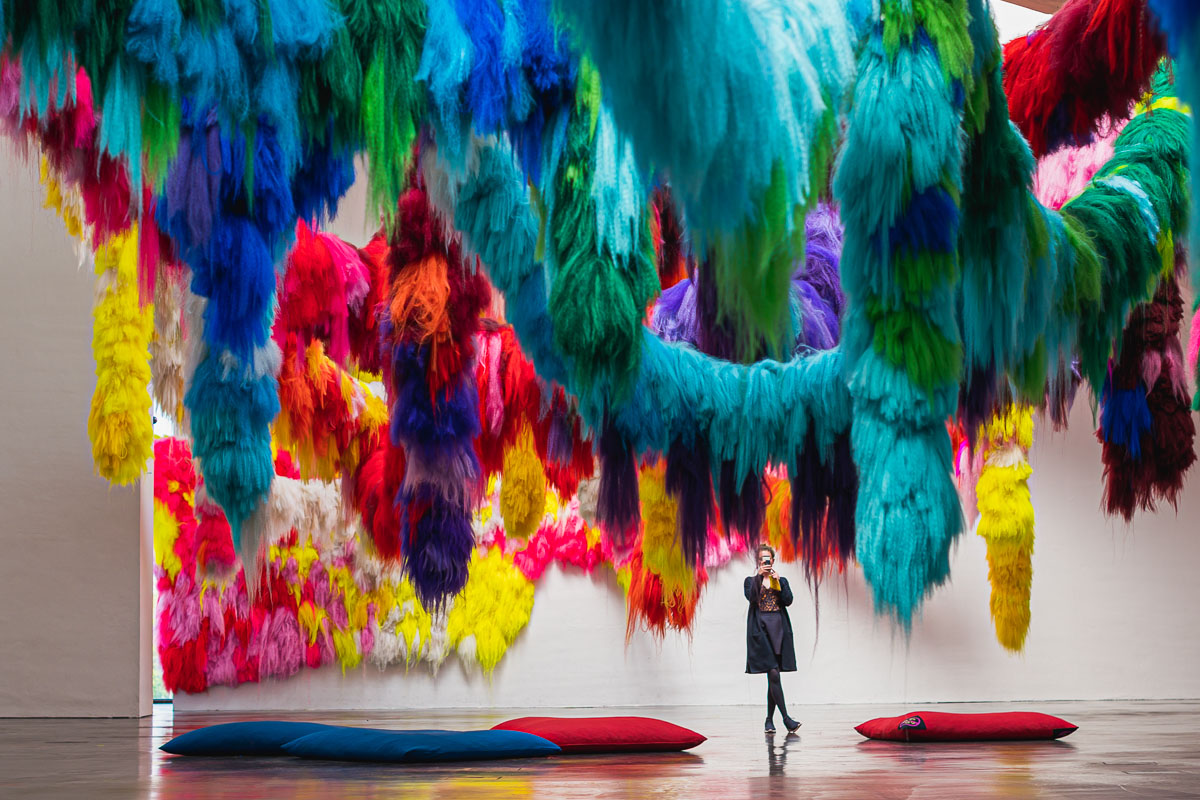 Central government assets should be managed as a whole 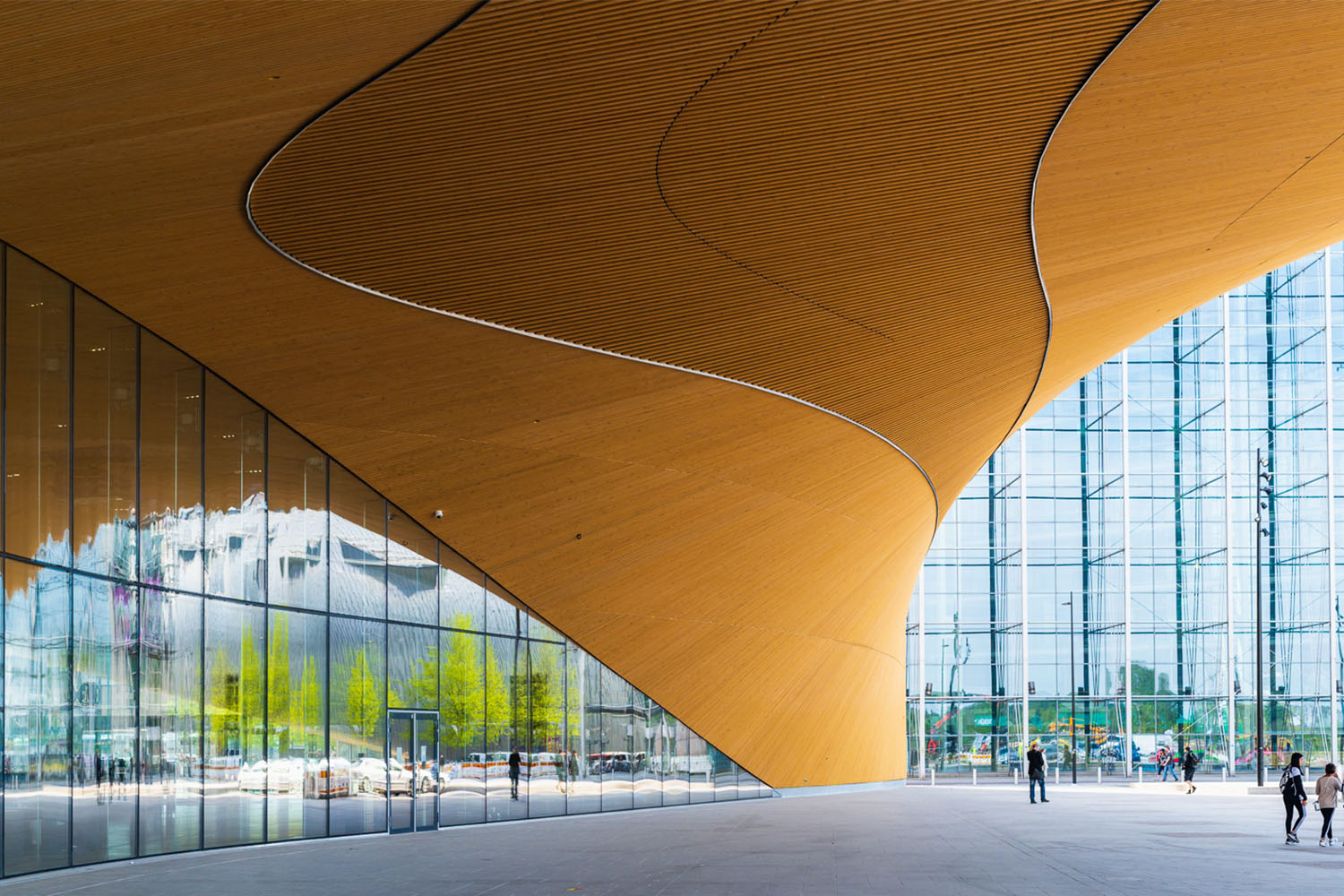 In the management of central government finances, good governance means that the operations are cost-effective and comply with both the law and the budget approved by Parliament, and that the agency’s internal control and risk management are organised effectively. The National Audit Office of Finland audits the effectiveness of good governance in connection with its financial audits. In 2018, the NAOF issued fewer cautions about defects than in previous years. 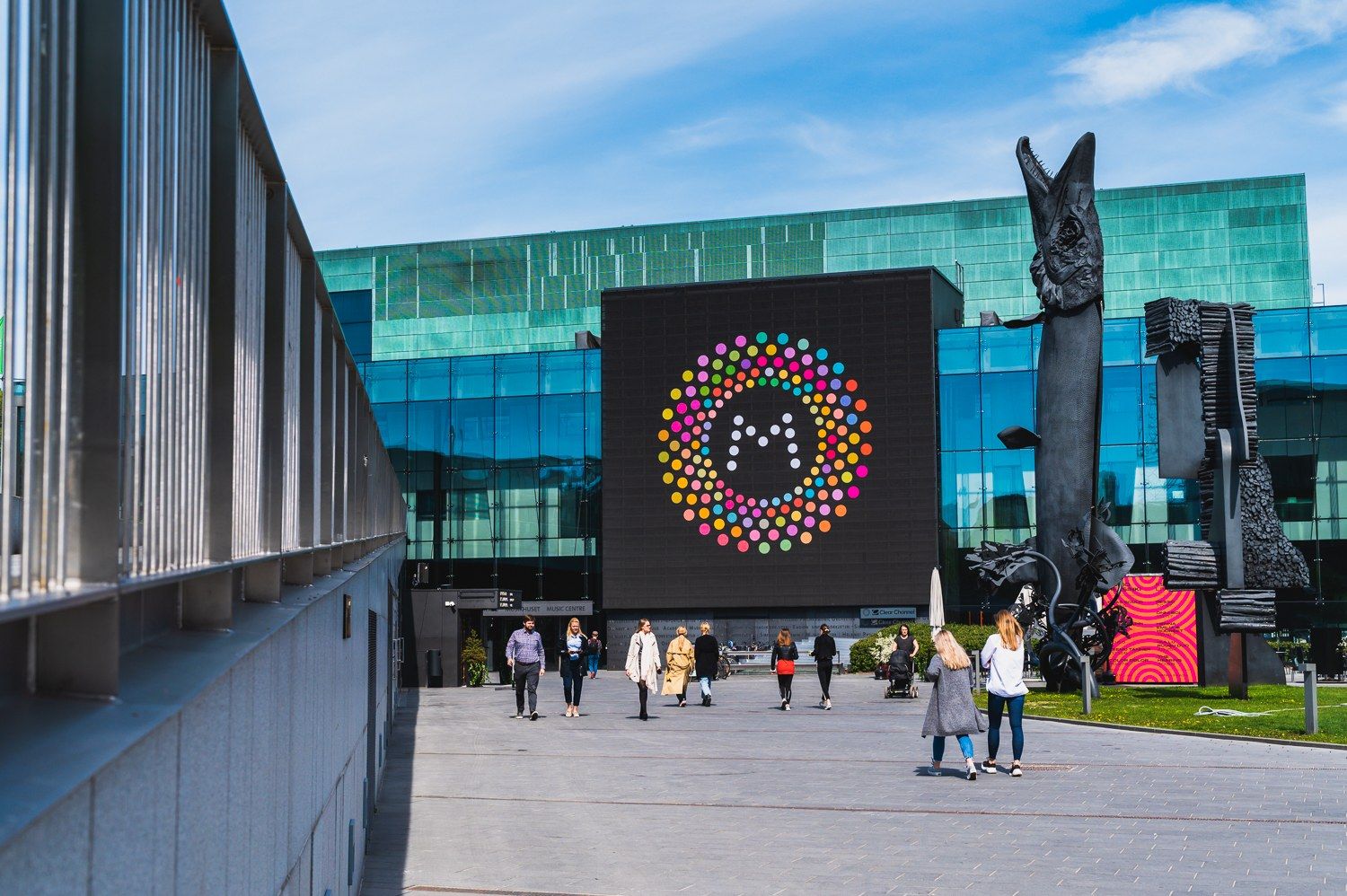 Central and local government can simultaneously strengthen their economic activities and improve the state of the environment by favouring cleantech in their procurement. The aim of Juha Sipilä’s Government was to promote cleantech in public procurement, thereby making Finland a forerunner in the bioeconomy and the circular economy. However, the Government’s goals have not been achieved. The promotion of cleantech procurements would require the public administration to cooperate, commit to a shared procurement strategy, and increase its strategic competence. 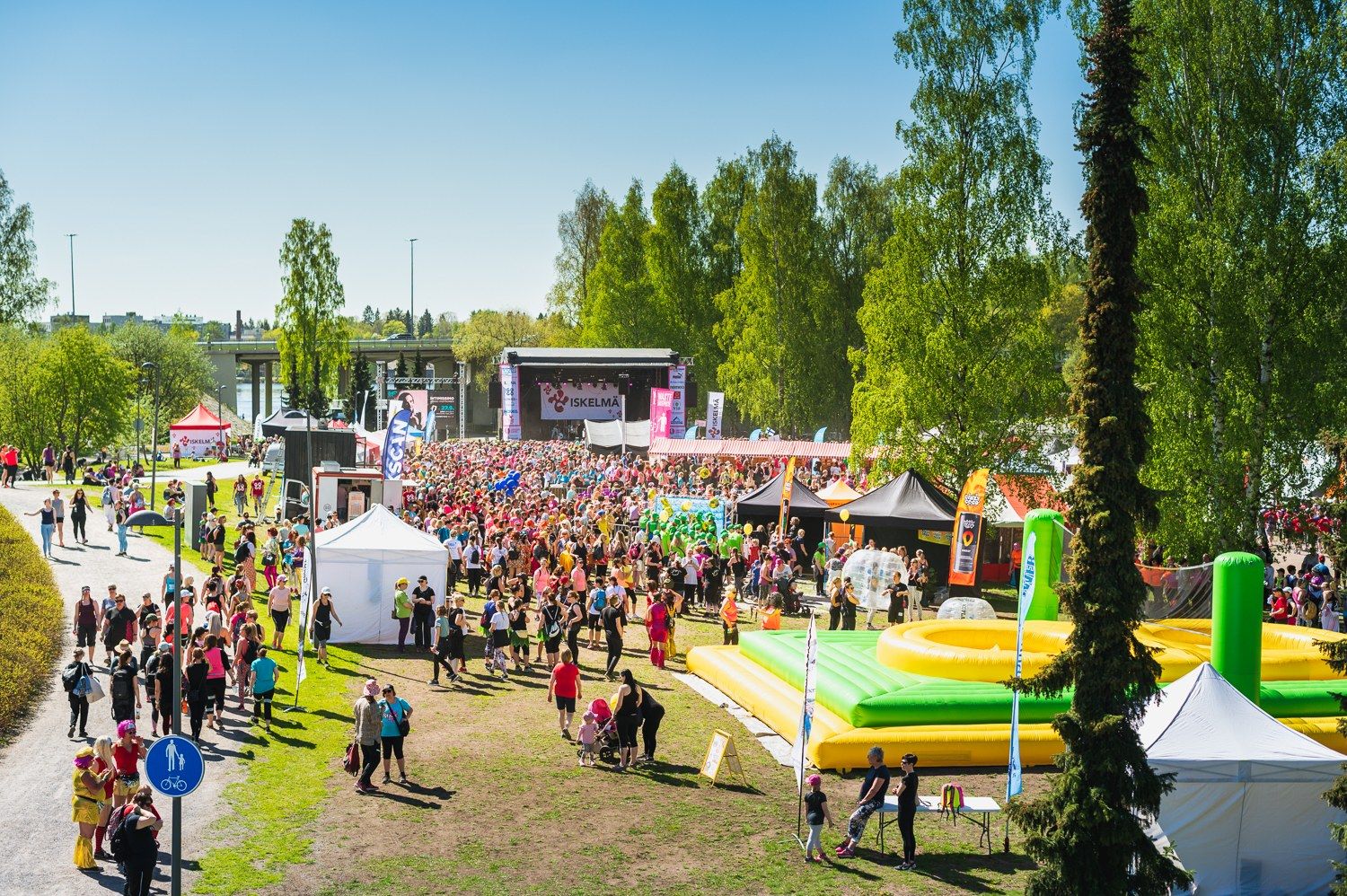 Digitalisation makes government services independent of time and place. In turn, this improves operational efficiency and saves time and costs for both the customers and the authorities. However, success in this is not easy but requires thorough knowledge of the available tools and the operations to be revamped. Successful digitalisation is based on up-to-date legislation and efficient utilisation of the leeway it offers. 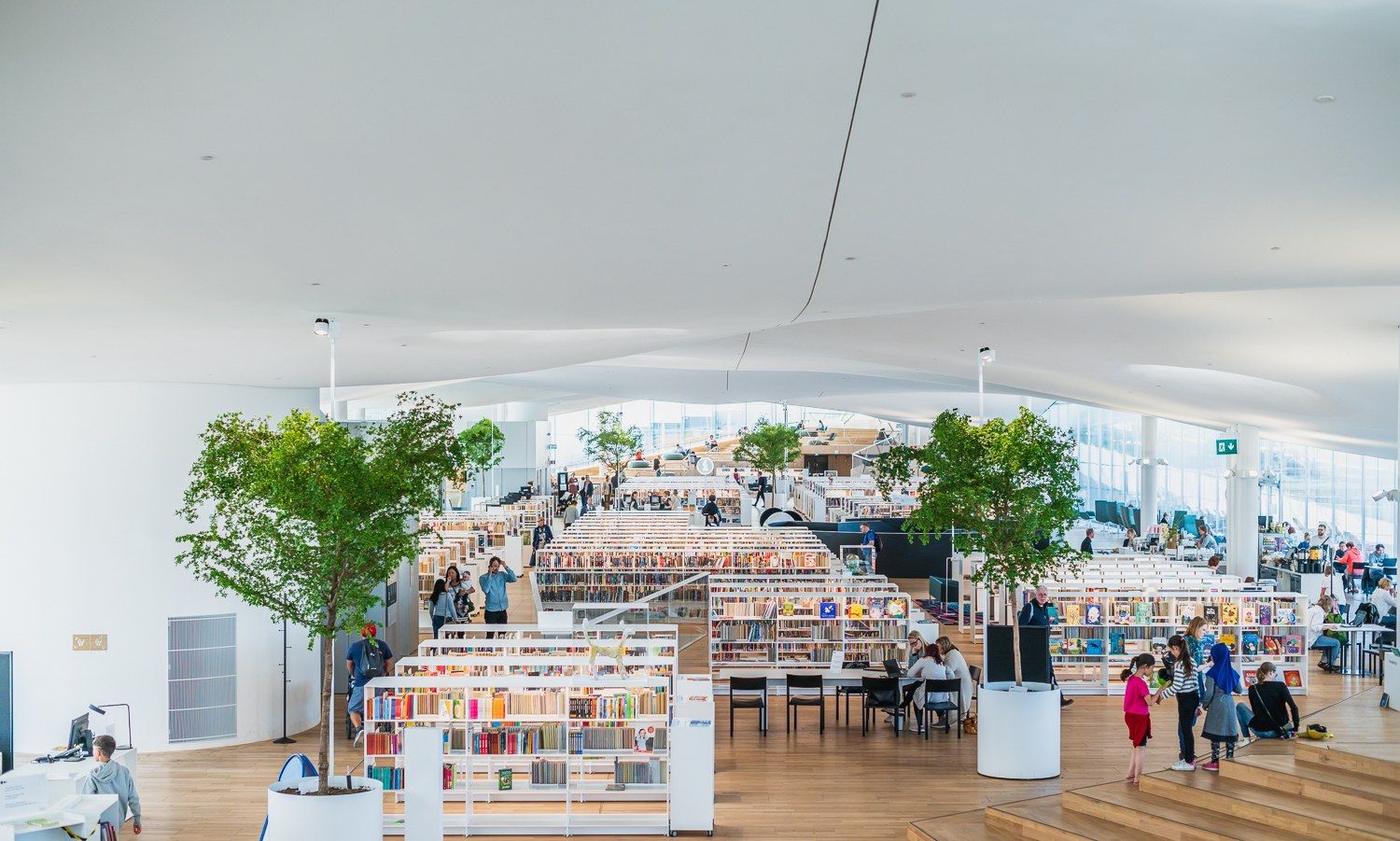 The NAOF’s operations during the annual report period

The aim of the National Audit Office of Finland is to provide decision-makers with timely and relevant information to support the development of their operations. According to feedback from the auditees, the NAOF has succeeded in this. In future, the NAOF will strive to further enhance the impact of its audit work by expanding its overall view of the state of administration and future development needs. To succeed in this, the NAOF revamped its strategy and management model during the annual report period.